Where did the Strategies from this Report come from?

This section discusses in greater detail the sources used to develop the five strategies in this report and to identify the resources used as examples. 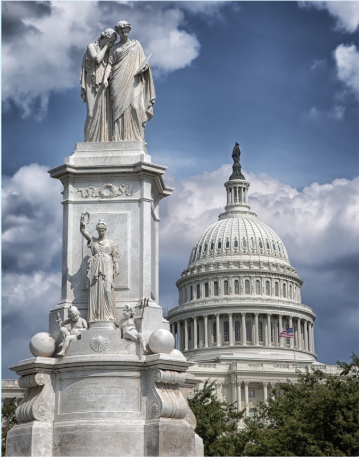 With input from young adult health experts, policies and programs were searched through: 1) keyword search of publicly available information on Google’s search engine, 2) snowball sampling of activities found online, and 3) keyword search on state/territory health agency websites with accessible search function. Queries such as “[state/territory] young adult health” were repeated for all 59 US states and territories to ensure adequate coverage of all regions.

Policies and programs were organized by state, activity type and up to two focus areas each. Activity types included Education, Partnerships and Legislation, while focus areas included topics such as Mental Health, Sexual Health, Transition and Health Insurance.

Additionally, policies and programs were given a categorical rating from 1-3, with 1 indicating lower focus on the young adult population, 2 indicating moderate focus and 3 indicating an activity that is highly targeted to young adults. These ratings were then validated by a young adult health professional through independent rating of a simple random sample of activities.

Using information from 2018 MCH block grant reports, the AYAH-NRC identified states and territories that have explicitly highlighted the young adult population in a state performance or outcome measure (SPM/SOM). The selection of these young adult measures was used as a proxy to identify agencies with a demonstrated interest, and potentially innovative programming, in young adult health.

A standardized interview tool was used to understand factors and activities that influenced each state’s focus on young adults, discuss barriers to the implementation of programming for young adults and garner advice for other states interested in YA health. Additional questions were then adapted for each state in order to learn more about specific initiatives found through the programs and policies review. 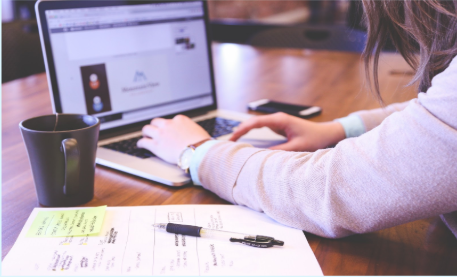 back to Table of Contents